When it comes to registering vehicles, determining positions and securing routes, you have these processes safely under control with HANNING & KAHL systems for vehicle detection. To secure routes and passively detect rail vehicles HANNING & KAHL adapts its own systems to your project requirements.

Track circuit
When axles produce a short circuit (< 0.3 Ohm, max. 5 uH) in the track area, rail vehicles are recognised by the electronics. This way, the HFP track circuit detects the vehicle passively and does not require insulated rail joints.

The effective length of the HFP track circuit is limited solely by short circuit connectors from rail to rail. Double track circuits are constructed by adding another track circuit receiver in the track, to detect the driving direction of vehicles. Track circuit length can range from 12 to 400 metres.

Mass detector circuit
The robust system operates via an electric oscillating circuit, which indicates a change in frequency when a rail vehicle crosses the HFK mass detector coil with its metal mass. For safe protection against humidity and mechanical strain, mass detection coils and electronic components are cast in a plastic frame.

Overhead line contacts
The HON system is a non-contact overhead line contact which is attached to the catenary wire and reacts to the carbon brush on the pantograph. The system includes a buffer stage for galvanic separation of voltages and an evaluating module.

Axle counters
Wheel sensors before and behind the control segment count the axles of entering and exiting trains, ensuring that one train has left the section before another can enter. Untimely point setting or incorrect Drive signals are thus puled out.

Automatic train control
In areas where “Driving at Sight” is not possible, e.g. in tunnels or at speeds higher than 70 km/h (BOStrab § 49 Para 2.2), trains must be technically monitored and controlled in the event of dangerous irregularities. Inductive or magnetic immobilisers installed at the Drive/Stop signals are activated when a signal which indicates stop is passed. Brakes are applied automatically if driving errors occur. 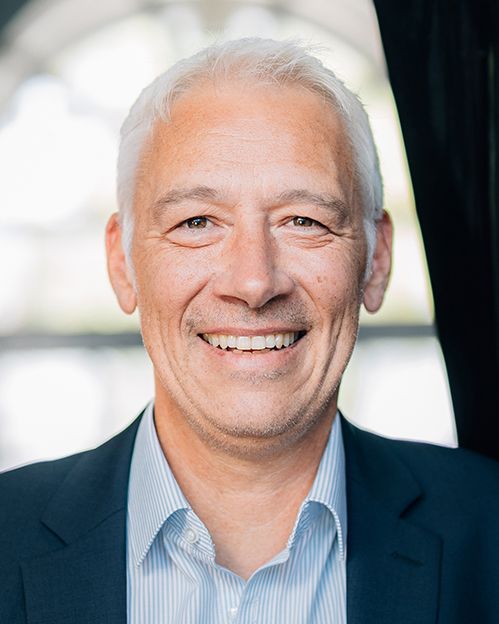